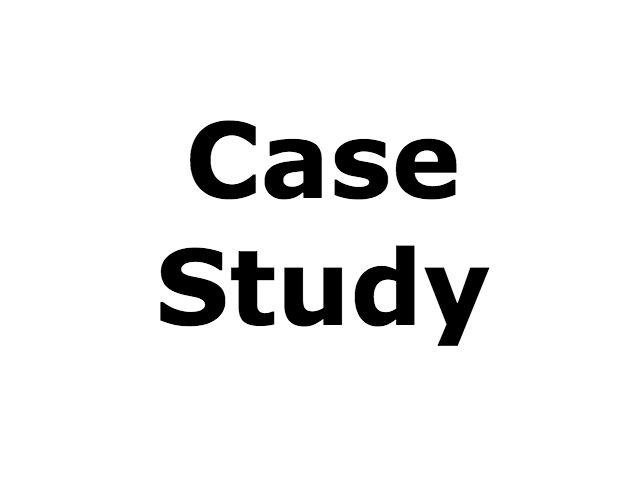 Mr L came to see us following a skiing injury which lead to a fractured tibia (the lower leg). He was immobilised in a cast and then commenced physiotherapy. Having been kept still for so many weeks, the swelling and bruising that inevitably formed from the trauma, gets in and around the joints. The ankle joint was stiff as were the small joints in the forefoot. Muscle wasting had also occurred from not being able to weight bear and this affected all the muscle groups in the leg. Physiotherapy has been vital to work on mobilising the joints in the ankle and the foot, re-educating his walking pattern and in working on strengthening the muscles of the leg. Mr L has received 3 sessions so far and has improved by 75%. He should only require a few more sessions and then continue with his exercises over the coming 2-3 months to optimise his recovery to return to sport.

Mrs L came to see us following a bunion operation on her right foot. This is an operation to straighten the alignment of the toe which tends to deviate inwards and hence the joint rubs on the shoe at the side and becomes painful, swollen and an area of hardened skin can appear called a callous. This can be due to osteoarthritis and poor footwear over years. It can also tend to be an inherited condition. Mrs L had been experiencing pain for some time whilst pushing through the foot whilst walking and certain footwear was exacerbating her pain. A bunion operation definitely takes a considerable amount of time to heal as it is a weight bearing joint hence it is difficult to fully rest up! We have been working on improving her toe extension with some joint mobilisations, doing some soft tissue work to reduce the swelling and working on re-educating her on how to walk normally again. She has now regained 90% of the full range of movement and is almost pain free.